In line with our commitment to a sustainable future, our Annual Impact Report 2020 is presented for our clients, supporters, partners, employees and advocates online. 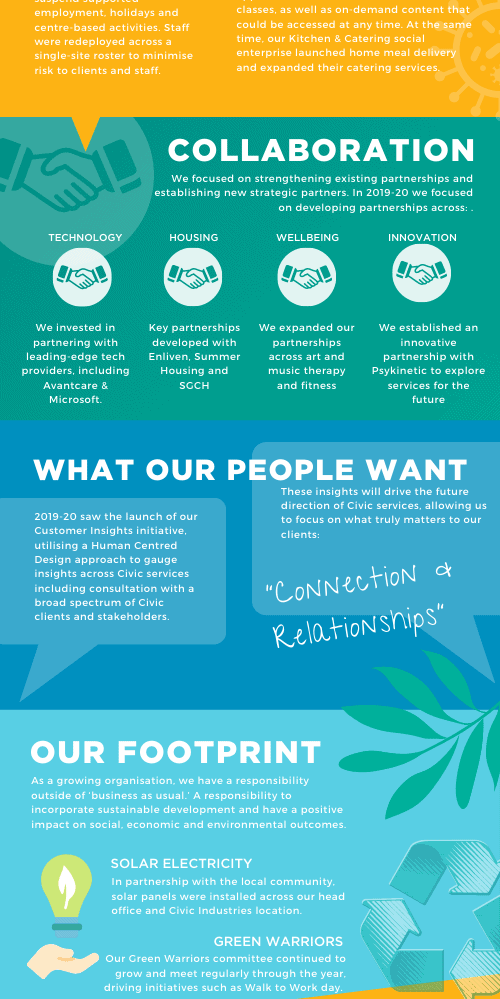 It has been a year like no other, during which, as an organisation and wider community, we have had to come together in order to navigate and continue to thrive in what we hope will be a once-in-a-lifetime event. We therefore start this Annual Review with a heartfelt thanks to our people:

It is against this backdrop that we have continued to thrive in our 62nd year. 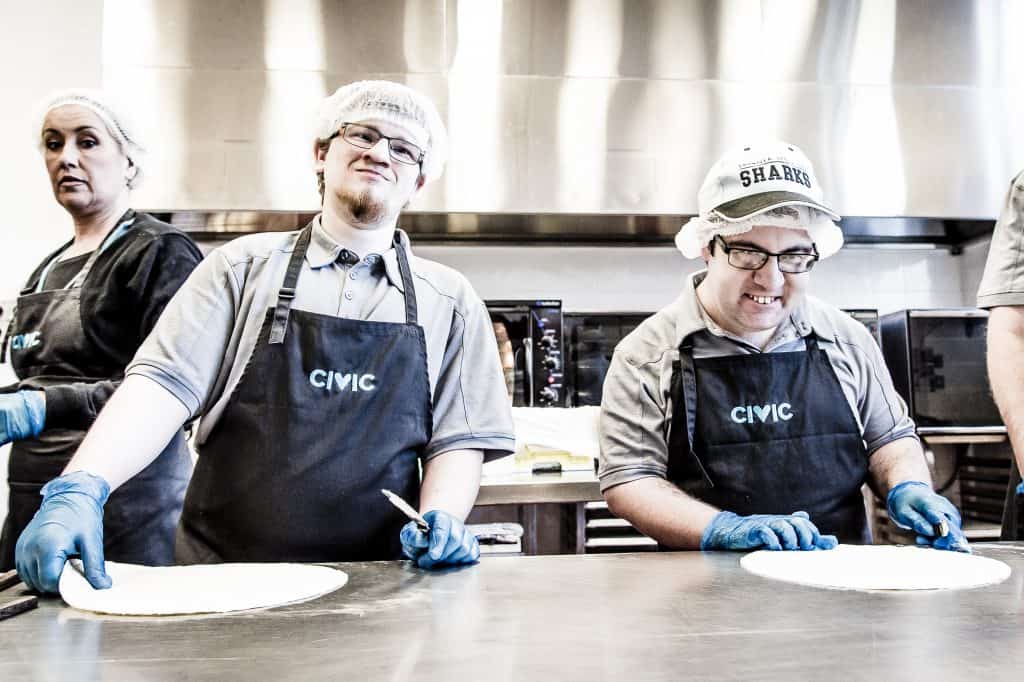 During the 2019-20 financial year we have achieved a total revenue growth of 16%, driven by increasing our reach in Supported Independent Living across West and South West Sydney, and through the expansion of our Kitchen & Catering social enterprise.
But it is the impact of this growth of which we are most proud – impact that we see daily in the lives of those we support.

Taking over the management of a café in Sydney’s South in late 2019 provided us with the opportunity to expand our impact in supported employment, providing valuable employment and vocational training to 10 individuals with disability. This was followed quickly by the opening of our coffee cart in Penrith, providing more opportunities in an emerging region.

In 2019-20 we welcomed 89 new clients to the Civic family, and opened five new homes across our service regions. We have also welcomed 187 new members of staff to our team, including a notable expansion in our clinical services team, with a team of Registered Nurses now instrumental in providing a quality service to our clients. 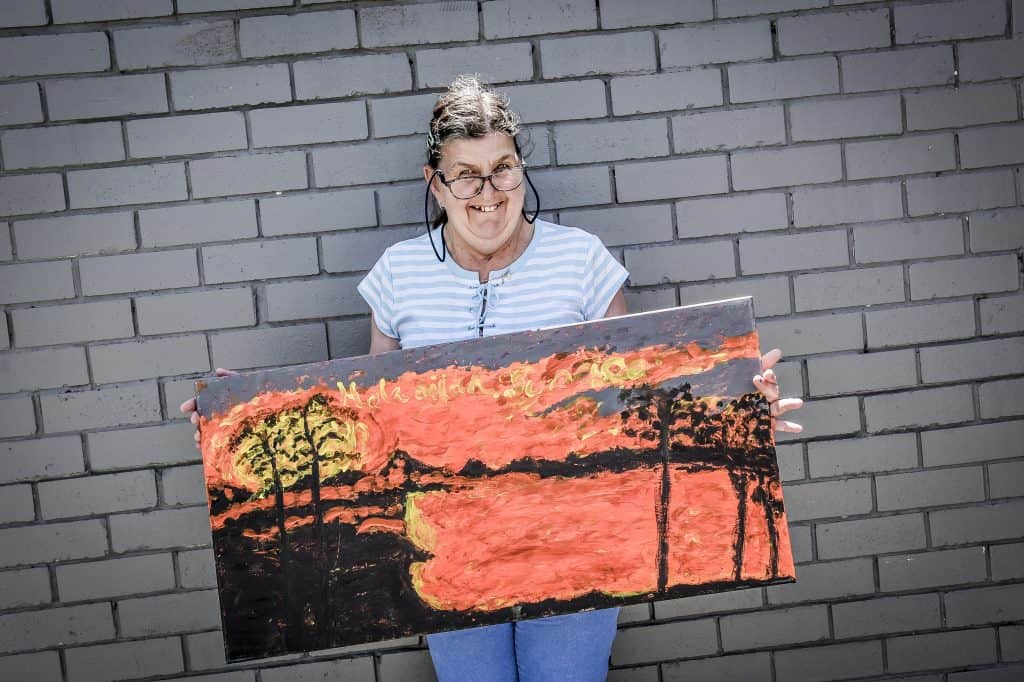 During the ongoing pandemic, it was those attending supported employment and centre-based activities who were affected the most during the initial lock down. Civic, like other organisations, acted quickly to suspend these services in order to prioritise the health and safety of our clients, staff and wider communities. We are grateful that this early action meant that we have remained free from a COVID-19 outbreak throughout the pandemic. This decision also necessitated the delivery of in-home services. We were therefore able to launch Civic@Home to our 500 plus clients in March this year, delivering live music, art and fitness classes, on-demand activities, as well as weekly social dance parties via Zoom. We look forward to expanding this service to remote regions in the future.

Accommodation services continue to represent 80% of Civic’s total revenue, and we have maintained our focus on working alongside partners to develop novel and contemporary accommodation services in the past financial year. Working with key partners such as Summer Housing, Enliven and SGCH, we have welcomed 40 new clients to our concierge support service, providing 24-7, unplanned supports to individuals with disability living in their own apartments. We also established a light-touch support model in Liverpool, providing accommodation to five individuals at risk of homelessness.

Looking to the year ahead, it is one we are excited for, but one that is characterised by uncertainty.

Over the past 12 months, the National Disability Insurance Agency (NDIA) has continued to introduce frequent changes, driven by the desire to improve visibility, choice and control for participants and to ensure the Scheme’s stability. While many of these changes are welcome, the continual refinements and improvements have presented challenges to organisations across the sector. We will continue to work in collaboration with the NDIA, and provide a voice for essential service providers who are crucial to the delivery of quality services to those with disability in Australia.

We also welcome the continuing work of the Disability Royal Commission in highlighting the treatment of disability within our communities. We know that this spotlight will ultimately drive improvements and equalities and will reduce the incidents of violence, abuse, neglect and exploitation.

Financial growth not only ensures the stability of our valued services, but also allows us to invest in innovation and to explore services of the future. We are committed to driving research and innovation in disability services across housing, community engagement and technology, and hold our vision of a future in which everyone’s potential can be realised close and true in all that we do. In an ever-changing landscape, holding onto this vision is perhaps more important than ever, while we work to balance innovation and sustainability.

As we work towards this future, we know you will continue to support us. We hope you enjoy reviewing some of our areas of focus, and some of the key stories that have emerged in the past 12 months.

Dunstan De Souza, Chair of the Board and Annie Doyle, CEO