Statement of Support for the new Australian Government 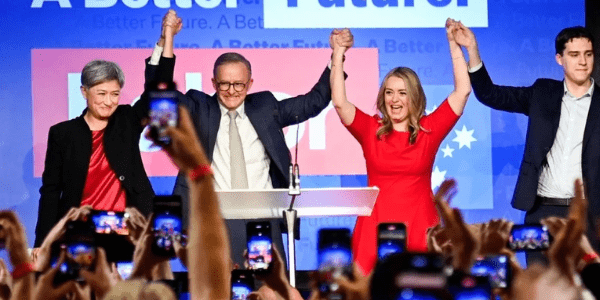 Civic would like to formally congratulate the Australian Labor Party on being elected to form Australia’s next federal government at a time of critical importance for people with disability.

Under the tenure of the Liberal Government, Australians with disability and those who support them have navigated untenable apprehension and uncertainty, made worse by a pandemic during which the complex needs of those with disability were consistently ignored. Under a Labor Government, we are hopeful that some of this uncertainty can be overcome, and that “trust” can indeed be restored in the Scheme that underpins disability supports.

At Civic we have witnessed firsthand the impacts of NDIS package reductions made in recent months with no face-to-face contact and no explanation. In bringing forward a review of the NDIS and through their plan for a better future for the NDIS, it is our belief and hope that Labor will return a human touch to the most human of services.

At a time when our workforce is in crisis, Civic welcomes the Labor Government’s commitment to childcare subsidies, making it easier for families with young children to afford and access childcare.

It is not only people with disability and the aging who will benefit from this much-needed change in government. Every Australian will benefit from Leadership that places the world we live in – the environment – ahead of capital gain.

We believe this election marks the beginning of a brighter future for those we advocate for, and we look forward to working with the new Government to advance the rights and wellbeing of those with disability.